"It wasn't that Rachel condoned his callousness, nor did she wish that she could emulate it (not much anyway). It was just strangely refreshing to be talking to a person who had conquered the guilt that oppresses us all. Perhaps this is why rogues are such popular figures of fiction; they have the ability to be bastards and not worry about it - they give us a chance to escape the ever oppressive conscience." 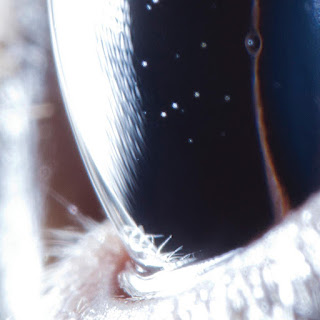 "'The only thing is, we're, I think it's quite possible that we're in Hell.'
'Oh?'
Eric's lack of reaction made Rincewind curious.
'You know,' he added. 'The place with all the demons in it?'
'Oh?'
'Not a good place to be, it's generally felt,' said Rincewind.
'You think we might be able to explain?'
Rincewind thought about this. He wasn't, when you got right down to it, quite sure what it was that demons did to you. But he did know what humans did to you, and after a lifetime in Ankh-Morpork this place could turn out to be an improvement. Warmer, at any rate." 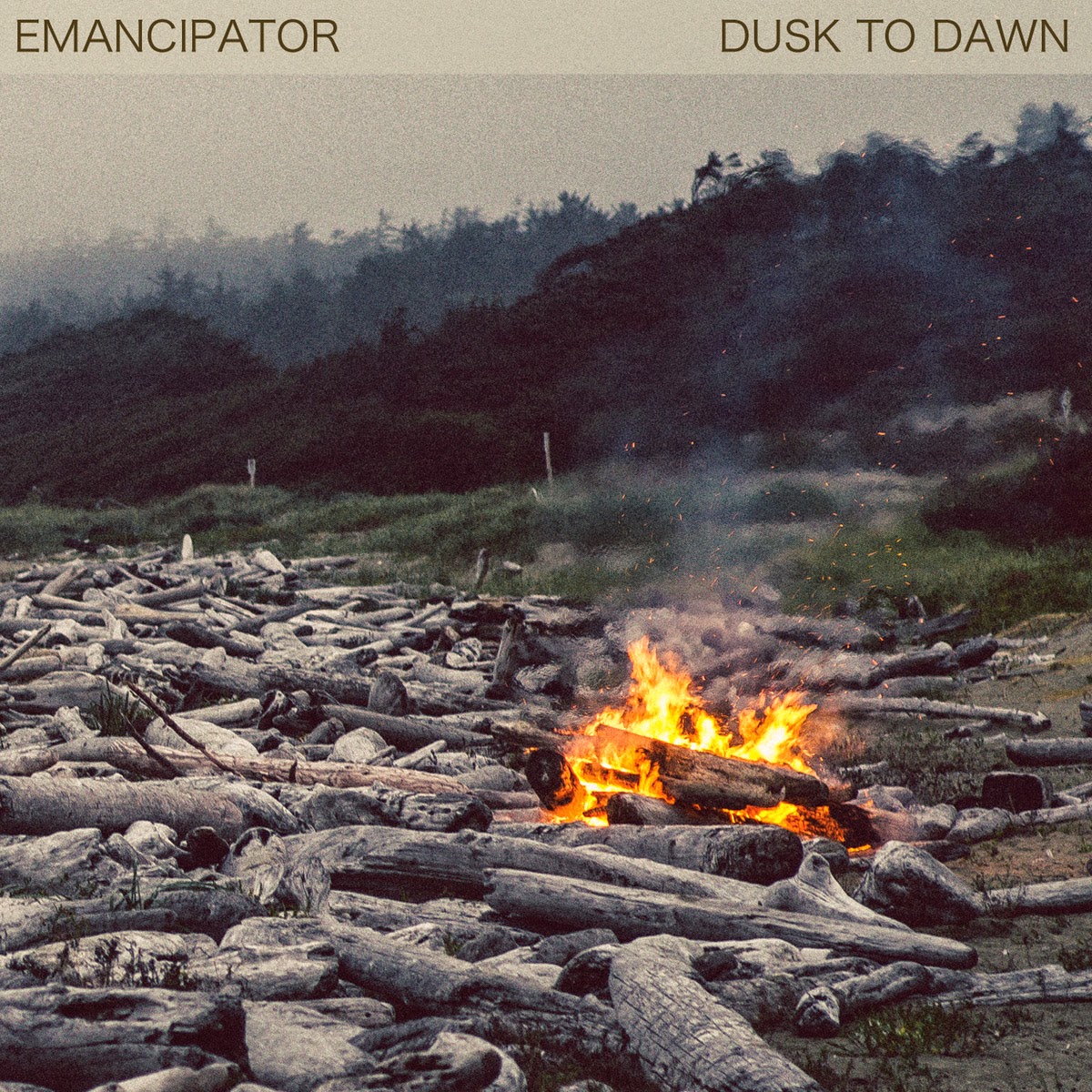 you are not learning to fly while on the ground.
Posted by P at 9:17 pm 2 comments: 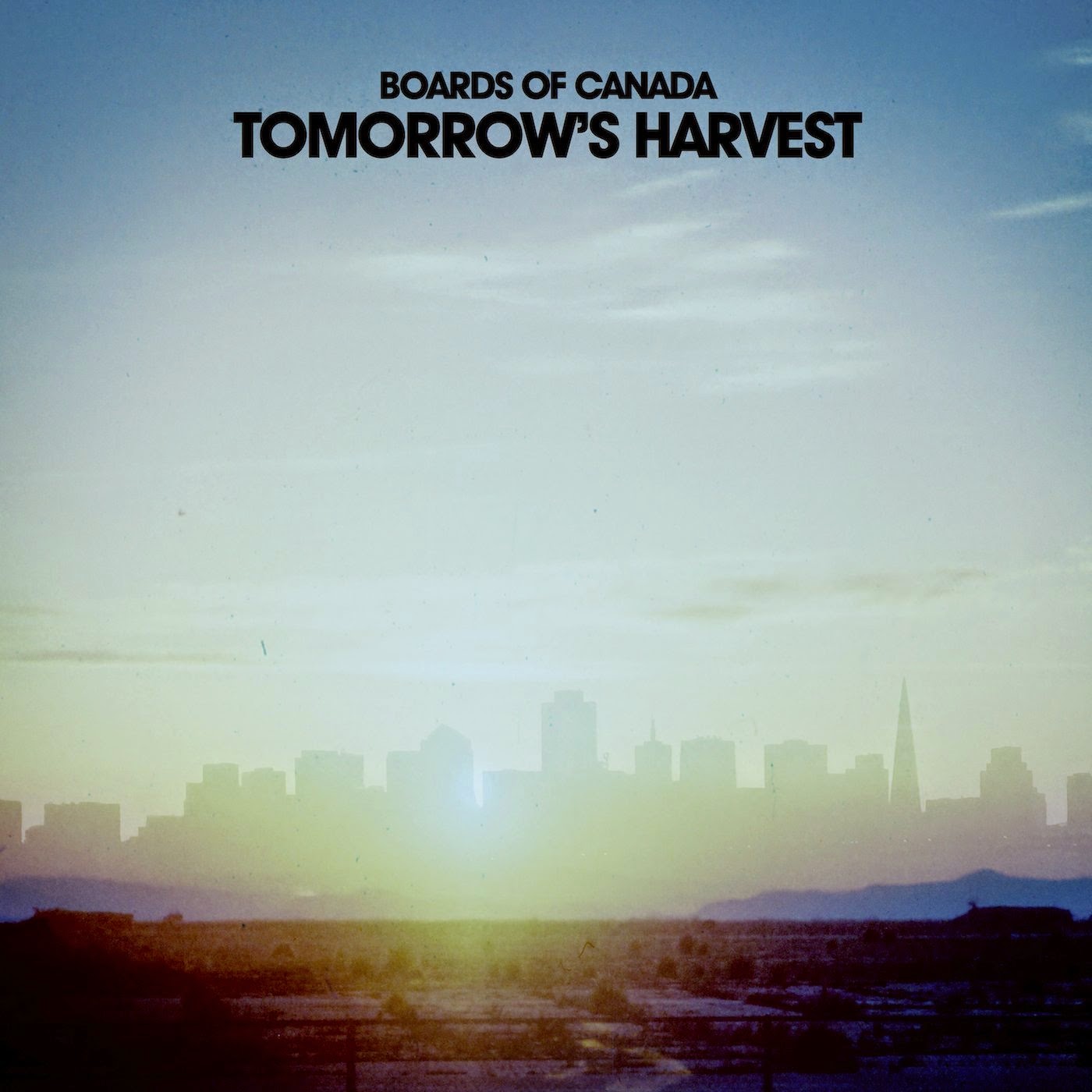 Boards of Canada - Tomorrow's Harvest
Posted by P at 5:06 pm No comments:

"I thought about breakups, how difficult they were, but then usually it was only after you broke up with one woman that you met another. I had to taste women in order to really know them, to get inside of them. I could invent men in my mind because I was one, but women, for me, were almost impossible to fictionalize without first knowing them. So I explored them as best as I could and I found human beings inside. The writing would be forgotten. The writing would become much less than the episode itself until the episode ended. The writing was only the residue. A man didn't have to have a woman in order to feel as real as he could feel, but it was good if he knew a few. Then when the affair went wrong he'd feel what it was like to be truly lonely and crazed, and thus know what he must face, finally, when his own end came.

I was sentimental about many things: a woman's shoes under the bed; one hairpin left behind on the dresser; the way they said, 'I'm going to pee...'; hair ribbons; walking down the boulevard with them at 1:30 in the afternoon, just two people walking together; the long nights of drinking and smoking, talking; the arguments; thinking of suicide; eating together and feeling good; the jokes, the laughter out of nowhere; feeling miracles in the air; being in a parked car together; comparing past loves at 3am; being told you snore, hearing her snore; mothers, daughters, sons, cats, dogs; sometimes death and sometimes divorce, but always carrying on, always seeing it through; reading a newspaper alone in a sandwich joint and feeling nausea because she's now married to a dentist with an I.Q. of 95; racetracks, parks, park picnics; even jails; her dull friends, your dull friends; your drinking, her dancing; your flirting, her flirting; her pills, your fucking on the side, and her doing the same; sleeping together..." "But what I loved most from the first training flight was the neatness, the sense of everything in its place. The farms in their squared sections, the quartering county roads oriented to the cardinal compass points, windbreaks casting long shadows westward in the morning, the round bales and scattered cattle and horses as perfect in their patterns as sprays of stars and holding the same ruddy sun on their flanks, the pickups in the yards, the trailer parks in diagonal rows, the tract homes repeating the sidelit angles of roofs, baseball diamond and kart track ovals, even the junkyards just so, ragged lines of rusted cars and heaps of scrap metal as inevitable and lovely as the cottonwoods limning the rivers, casting their own long shadows. The white plume from the stack of a power plant tended eastward on the morning wind as pure as washed cotton. This was then. from up here there was no misery, no suffering, no strife, just pattern and perfection. The immortal stillness of a landscape painting. Nor ever can those trees be bare... Even the flashing lights of an emergency vehicle progressing along the track of a highway pulsed with the reassuring rhythm of a cricket."

vacillate / oscillate
Posted by P at 10:09 pm No comments: