as night in loved one 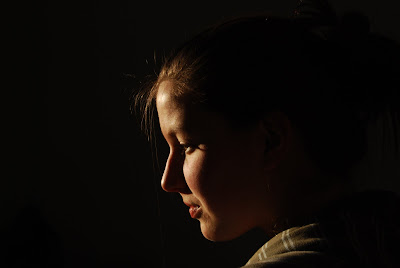 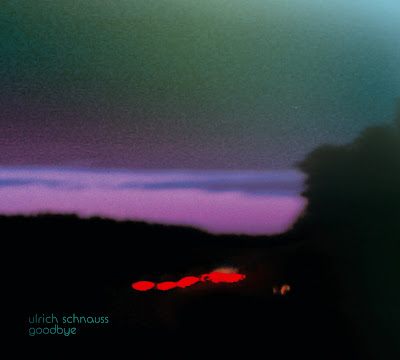 decipher
Posted by P at 1:56 pm No comments: 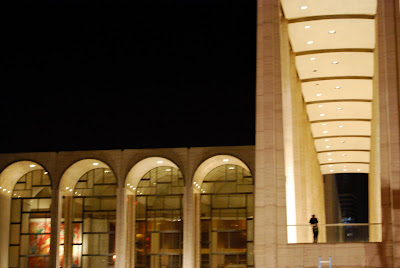 We get only so few shots at happiness. So few, in fact, that it seems strange we can ever get happy at all. Still, so many seem to succeed. So many seem to fail. But what it all comes down to, is the possibility of the moment, and the courage, oh so often the courage, to step up and move in the way the world does.

We are such frail and fragile creatures, that it is almost impossible to believe we still feel the urge to cut each other short of breath. We need so much space, and at the same time curl up inside ourselves so deeply that we contradict the very essence of location and space with our own thoughts.

And all of us - all of us - want the same thing. To feel in a way we cannot describe with words. We can only point at by-products, at symptoms of this state of happiness, of the things that cause them, but never the feeling itself. This, one scholar might argue, is exactly one of the reasons why we should feel happy about it. Another scholar, one from a more so-called 'exact' science, would find fault in this argument, and see the lack of definition as a lack of consolidation, and replace it with a fear that it might all be one giant mistake by the universe, tricking us, luring us into unknown territory. Thing is, both scholars still want the same thing.

We get only so few shots at happiness. A smile from a random girl at the other side of the street. Helping an old man pick up his groceries for no reason but to help him. Deep, true sunlight seeping through eyelashes and into your head. All of them brief flickers, all of them volatile, staying only in memory, making us crave for more. But without these shots, all would be lost. The desolate world would become nothing but a haven for those who had abandoned all hope in the first place, and would now see their certainties - which are, in truth, fears - confirmed. Brief flickers, short dashes, glimpses, soft, tuneless winds on a mirror of water, are all we have. And they might still feel as enough. If one can see them.

Most of this will become apparent only through hindsight, that crack in time that always leaves the door open to see but the threshold too high to cross.

Only so few shots at happiness. And still we throw them away more often than not. That we keep our lies to ourselves is worse enough, but keeping our truths to ourselves is unbearable. We smile in silence in hope of salvation out of the other's mouth, as the other awaits for salvation as well. And thus we all wait, and end up waiting alone. To die, to sleep -- no more? 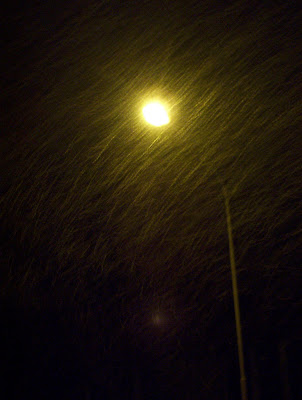