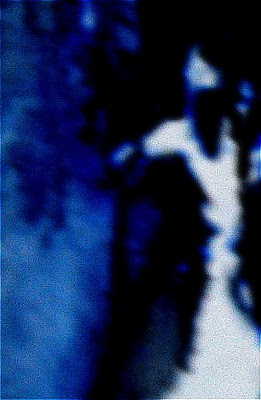 
You're a kite and soaring
You are so beautiful

- look at all your colors -

How could someone
not see you?
I can only
look up


Be this freedom,
and remember me

Be this freedom,
and forget me


I will let you
go, I will
let you 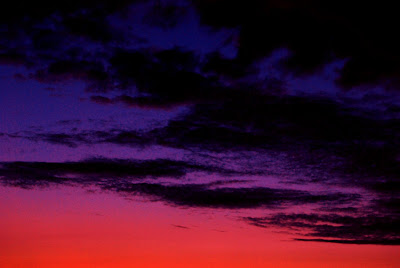 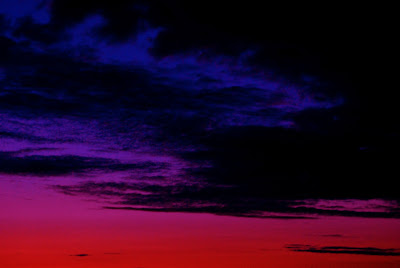 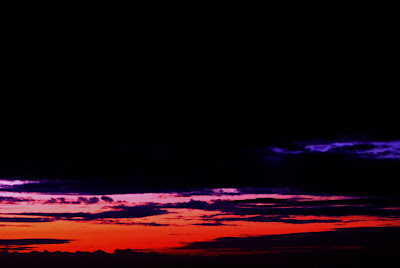 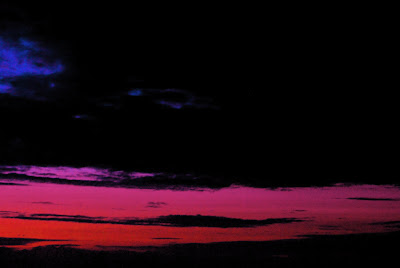 song of the day (loomings)


(the waterside it was. where i sat. looking out.

there was a sun all right. hanging low and tired but in tune with the world. she was only slightly hidden behind a broad, long-drawn shroud of cloud, starting somewhere in the infinity hovering above the horizon in front of me, and ending way behind me, way above me. a cloud thick enough to pale this light into a pastel shine. a cloud thin enough to interweave with the almost reddening sun, almost painting a Turner.

it should have been an abomination how waterside industry mingled with the original inhabitants: trees and all sorts of plants. but it wasn't. it just fit. windmills generating electricity. low and heavy buildings of certain unknown functions. a valley of electricity pylons on a peninsula.

water like the piano notes. slow, meandering. mesmerizing. me.

water like the carefully singing guitar, blinking notes somewhere in between joy and sadness.

thoughts and branches floating downstream along the river, ignoring anything in their path. if they got stuck, they got stuck. if not, they kept on floating toward what would one day be the sea somewhere. hard to believe that. no sea in sight. just the river.

so gently the drums. they don't intervene, they don't disturb. they just merge.

the image was so big, as if it was the largest photograph i have ever seen. every microscopic fragment of my retina saw everything at once; what i perceived had the span of the world and i even saw myself sitting in it, like a small Friedrich figure. the scene enveloped me as i tried enveloping it vice versa.

somewhere in between joy and sadness. the music. but peace. so much peace. how i miss sitting there. how i will always be sitting there.

oh, and at one point: three hot air balloons. against the evening sky.)
Posted by P at 8:26 pm No comments:

we lose skin cells constantly. we shed hairs without end. our body scatters and renews. i wonder. how spread out have i become by now? how much of the world are the lost and dissipating remnants of me seeing by now? have i become beaches, mountains, rain? and in the overlaps with every one else, in the overlaps with every other spread out self, is there some kind of connection? some kind of love perhaps? some unity? are we all the great, big blankets covering this earth together, yet never looking at one another, as if to deny this?
Posted by P at 6:22 pm 1 comment:

the smell of autumn rain on streets littered with leaves.


the variety of colors portrayed by later-in-the-year leaves.


maybe the singular should be "leave", not "leaf".

breaking through the remnants of a half-begun dream, shimmying into a twilight of wake and sleep, extending your hand out into the deep-hungering darkness around you for no particular reason and finding a warm, purposeful cat you can stroke. doze off.
Posted by P at 6:40 pm No comments: