message of the day

such a
sad face
on such a
beautiful face

such a sad face
such a
beautiful
face

only modified this one, didn't take it. 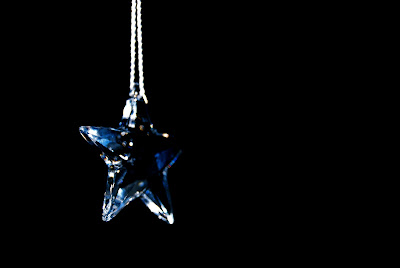 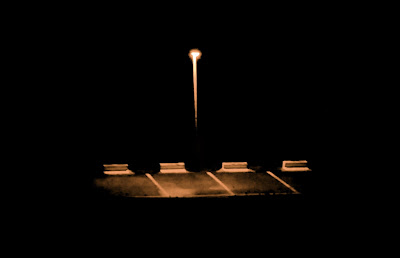 let me
fall
gently
in love
with you

like
a hand
put on
my shoulder
at a funeral
Posted by P at 4:32 pm No comments:

i didn't take the pic. just cropped it and fumbled about. it's best seen full-screen, i think. you may click on it. hooray for clicking!

the phrase "I'd really like to help you, man" automatically implies that you won't.
Posted by P at 3:06 am No comments:

song of the day (...before yesterday)

(it felt so forlorn. sitting in a railway station, waiting for the next train. i felt like i was standing by a road which appeared to go on endlessly, at both sides, reminiscent of the beginning of Hitchcock's cornfield scene in North by Northwest. yes, there was wind, but not too much. enough to blow hairs in my face. it was easy to ignore them.

the structure of this song is such that it leaves empty spaces, empty spaces which leave room for the vastness of the mental images they procure. Sun Dance depicts a world that is a waste land, but with beauty at its side. broken branches, dried-out wood. a crusted earth, once red, now colorless, odorless but for the foul stench of absence. how can so little bring about so much?

i was all alone in that railway station, apart from the other people. nobody else felt it, nobody else saw it. nobody else heard it. but i did. and who could believe what i felt, what i saw, what i heard? who in that station could believe they were part of a tableau vivant only i was aware of?

in all its silences and dispersed notes, the song goes on, and does not seem to want to. because it knows what will come. because it knows sadness by its maiden name. but it knows even more of pulling through. of saying yes, i know what is to follow, but i will go on, i will not rest until i end. i have to. there is nothing else.

and then the climax comes. it is a common trap with songs of this nature to throw in everything possible. but not here. no, what happens in Sun Dance is that the climax itself cannot get rid of the subtle, understated nature of the rest of the song. which is good. here are strings, such lovely strings. and they do so much, in that little bit of space they are presented with. they do more than enough.

and then it ends. abruptly. and so do you.

there was no other song i could listen to afterwards. they all felt so bland. and i was an empty vessel, and i was so gladly filled by whatever landscapes were poured into me, zooming past the train window, as i felt there could never exist such a thing as reluctance again.)
Posted by P at 4:00 pm No comments: 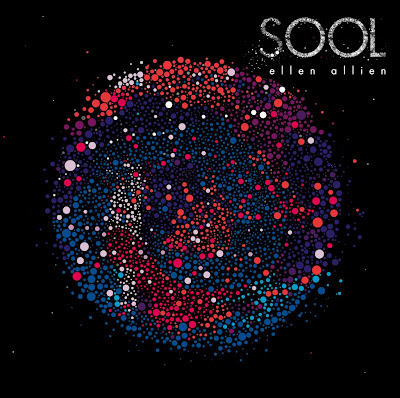 "I can well imagine an atheist's last words: 'Wite, white! L-L-Love!
My God!'--and the deathbed leap of faith. Whereas the agnostic, if he
stays true to his reasonable self, if he stays beholden to dry
yeastless factuality, might try to explain the warm light bathing him
by saying, 'Possibly a f-f-failing oxygenation of the b-b-brain,' and,
to the very end, lack imagination and miss the better story."

sorry, this one's in dutch