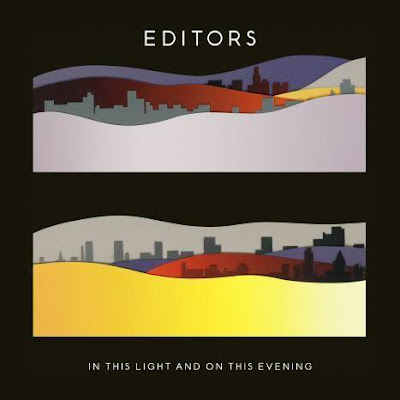 Editors - In This Light and On This Evening
Posted by P at 2:15 pm No comments:

and the soft, autumnal nostalgia

once more, in black and white 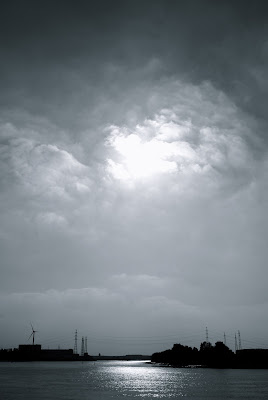 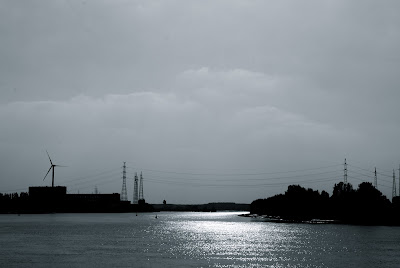 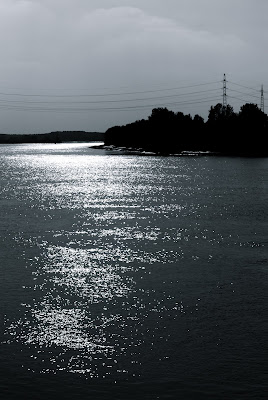 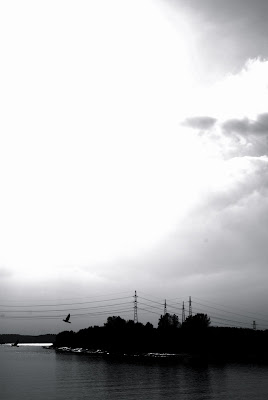 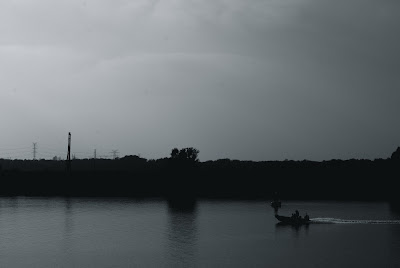 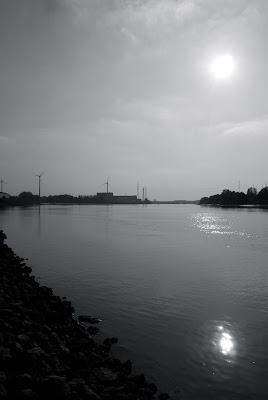 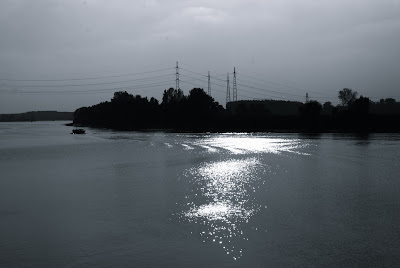 "When the wind blew on him, he would inevitably laugh and start cursing, making a great fuss about it as he shook his stick at the elements. Even in the winter, his preferred haunt was Riverside Park, and he spent many hours sitting there in silence, never dozing off as I expected he would, but just listening, trying to follow the things that were going on around him: the birds and squirrels rustling among the leaves and twigs, the wind fluttering through the branches, the sounds of traffic on the highway below. I began carrying a nature guide with me on these trips to the park so that I could look up the names of shrubs and flowers when he asked me what they were. I learned to identify dozens of plants in this way, examining leaves and bud formations with an interest and curiosity I had never felt for these things before. Once, when Effing was in a particularly receptive mood, I asked him why he didn't live in the country. It was still rather early at that point, I think, late November or the beginning of December, and I hadn't yet grown afraid of asking him questions. The park seemed to give him such pleasure, I said, it was a pity he couldn't be surrounded by nature all the time. He waited a long moment before answering me, so long that I began to think he hadn't heard the question. 'I've already done it,' he said at last. 'I've done it, and now it's all in my head. All alone in the middle of nowhere, living in the wilderness for months, for months and months... an entire lifetime. Once you've done that, boy, you never forget it. I don't need to go anywhere. The moment I start to think about it, I'm back. That's where I spend most of my time these days--back in the middle of nowhere.' "