i wrote about it here. thought about Loomings all over again. went closer to the water now. almost a year ago. and the silence. 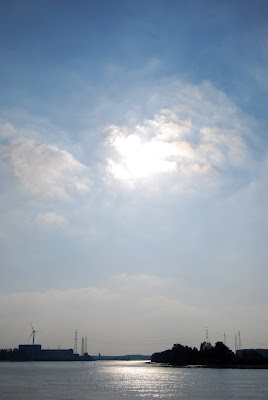 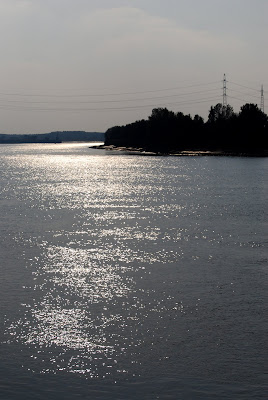 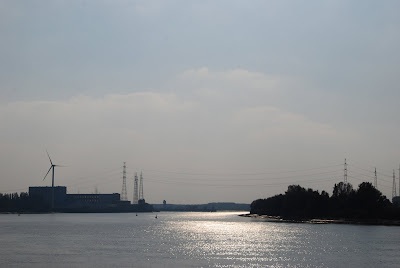 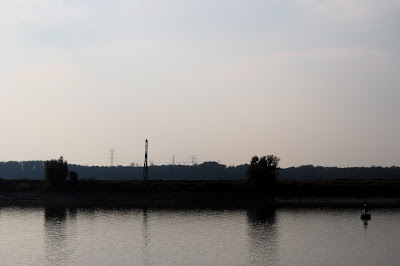 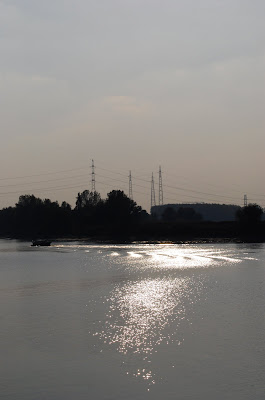 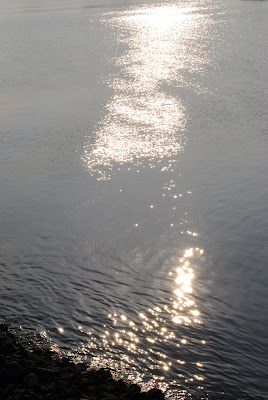 and a golden beetle rested on my arm for about ten minutes. in the sunshine together.
Posted by P at 2:18 am No comments:

Nothing roots here; all is a glimpse
this serene April lasts so long
and still nothing grows but the heat
We must be living in a monolith

Take us over the obstinate river; we'll close
our eyes and make them look like coins.
We have brought monks in our intentions
to cast off their pride

Nothing grows here; even the houses
seem no longer houses. The passing
of time carries an ill-born child
And the glimpse is like a monolith
Posted by P at 12:00 am No comments:

the man of the crowd

"Even to a boy it was clear he was not happy with himself, more inclined that morning to see the shadows than the sunlight. In time I would realize that this was his gift as much as it was the burden that would destroy him. He heard the groan of life in common things that other men scarcely noticed--a tree bent in the wind, a floorboard creaking, a trodden stair, a door eased shut, a bedspring, a house at night. He heard the sigh of life in leaf rustle, wing flutter, the flicker of gaslights, in pulling on his trousers, dragging a brush through his hair. There were times too when a trickle of steam spoke to him, the rain tumbling off roof shingles, a trill of laughter, steam from a teakettle, the way Virginia sipped her soup.

In all this and more he also found the pleasures of life, small pleasures, strophes, moments when the ubiquitous groans and sighs became almost comic to him, a cosmic joke. But this surcease never prevailed and scarcely lingered. He heard the darkness of approaching night, the rasp of Virginia's breath, and soon he was attuned once more to life's chorus of protest, its murmured song of misery." 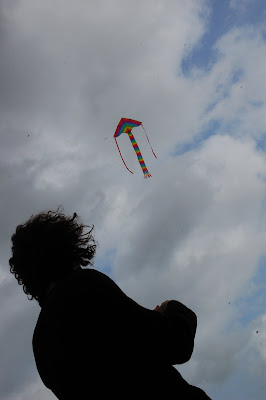