the skylight of rock

"There's also a story that claims the city wasn't really destroyed at all. Instead, through a charm known only to the King, the city and its inhabitants were whisked away and replaced by phantoms of themselves, and it was only these phantoms that were burnt and slaughtered. The real city was shrunk very small and placed in a cave beneath the great heap of stones. Everything that was once there is there still, including the palaces and the gardens filled with trees and flowers; including the people, no bigger than ants, but going about their lives as before -- wearing their tiny clothes, giving their tiny banquets, telling their tiny stories, singing their tiny songs.


- Margaret Atwood, The Blind Assassin
Posted by P at 6:04 pm No comments: 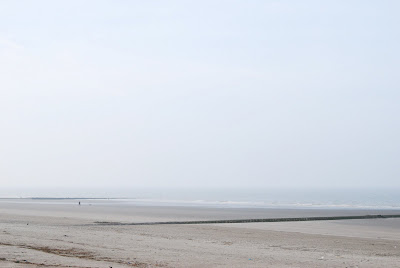