an end, once more. a start, even more.

happiness # 61:
no matter what has happened, no matter what happens -- i'm still here. i'm always here. it's the one thing i can be sure of - to be here, to be now - and all else fades into oblivion. no, forget that. all else comes into existence, in the best way possible.

sadness # 9:
no matter what has happened, no matter what happens -- i'll always still be here. even though i sometimes want to be nowhere. (but that is just a responsability i have to take up.)

song of the day:
Goldfrapp - Clowns 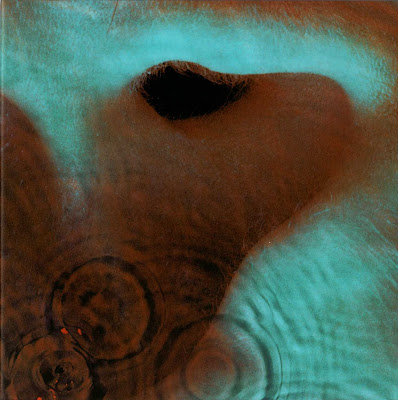 "He is twenty-eight years old, and to the best of his knowledge he has no ambitions. No burning ambitions, in any case, no clear idea of what building a plausible future might entail for him. He knows that he will not stay in Florida much longer, that the moment is coming when he will feel the need to move on again, but until that need ripens into a necessity to act, he is content to remain in the present and not look ahead. If he has accomplished anything in the seven and a half years since he quit college and struck out on his own, it is this ability to live in the present, to confine himself to the here and now, and although it might not be the most laudable accomplishment one can think of, it has required considerable discipline and self-control for him to achieve it. To have no plans, which is to say, to have no longings or hopes, to be satisfied with your lot, to accept what the world doles out to you from one sunrise to the next--in order to live like that you must want very little, as little as humanly possible."